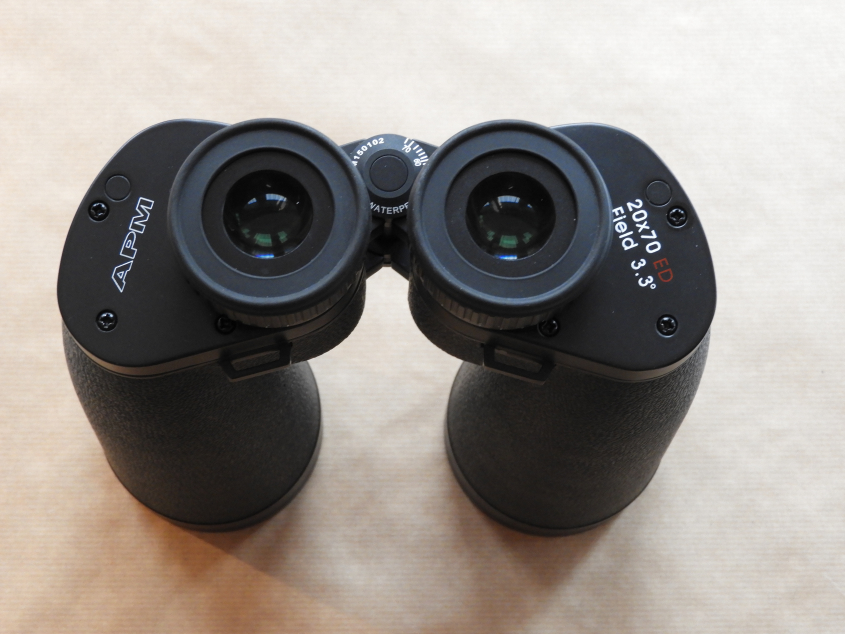 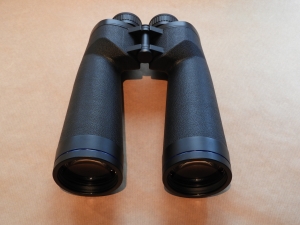 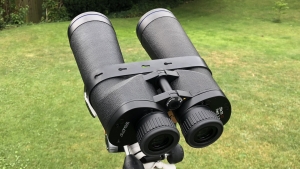 This is the successor to the Lunt Engineering 20×70 MS (which features non-ED glass; see separate post https://binocular.ch/lunt-engineering-20×70-ms/), with basically identical specifications, but with ED glass and improved CA correction, contrast and brightness. There are not many 20×70 binoculars on the market today; this APM is currently the best one available. Almost as bright as the APM 20×80 ED (see separate post https://binocular.ch/apm-ms-20×80-ed/), but lighter and more compact, this is an excellent tool for both astronomy and high-power daytime observations.

The following is just a brief follow-up on the original review of the APM MS 20×80 ED, and of its smaller brother, the APM MS 20×70 ED.

A few key data (figures correspond to APM’s spec, except where stated “measured”):

Unfortunately, weather conditions have still been less than ideal here lately; not only were there many more “cloudynights” than in other years during the same period, the cloudless sky was also overall not as dark and clear, and during the few nights it was, the moon was shining really bright. Take this into consideration when reading the following.

The performance of the APM 80 ED confirmed the initial positive impression. Bright, sharp image with little CA – off-axis sharpness fine for most of the field of view, except maybe the 10-15% furthest out.

The 70 has – not surprisingly – very similar image characteristics, I would rate the two equal in terms of edge sharpness.I got the impression, however, that the 80 shows a tad less CA. This may be due to the slightly larger exit pupil than in the 70, which may allow an easier eye placement behind the eyepiece, more than to anything else; hard to say. The difference is not great, but I think it is there. At night, this is of course not extremely important, since CA is only a real issue on bright objects such as the moon.

Although Vallis Alpes was easy to spot and well visible in both instruments, it seemed to me that it appeared just a little bit clearer and more distinct in the 80 than in the 70, but if the difference was not just my imagination but real, it was definitely not much.

It was slightly windy that night, and turbulence was high. But then, just for a moment, the wind stopped, and I saw Rupes recta in the APM 80, just for a short time, but clear. When I switched to the 70, I couldn’t identify it anymore, and later, things became again more blurred than earlier that night, and also the 80 did not show Rupes Recta anymore.

Reading this thread, I learned that Rupes Recta should in fact be accessible in a 20×80 bino, based on the experience of the other users in the quoted thread. This was new to me, but it meant that my spotting of the great wall was not pure imagination. It would be interesting to hear what other forum members think.

Despite the mediocre atmospheric conditions, I tried to observe some deep sky objects, such as M42 (Orion Nebula): Here, a difference in brightness between the 80 and the 70 was almost imperceptible; moreover, there seemed to be no clear difference between the two instruments in the amount of structure you can see in the nebula. After a while, I realized that some of the faint stars around M42, which are just barely visible in the 70, appear a bit more pronounced in the 80. But overall, there was no clear “advantage” of the 80 over the 70 when observing the nebula itself. This seems interesting since the 80 has 33 % more light gathering aperture, so you might expect to see more of a difference.
The same could be said for M31 (Andromeda). Also here, a really dark clear sky with low humidity and little light pollution might perhaps have revealed details in the 80 more clearly than in the 70. I just did not have these conditions, so I don’t really know.

M45 (Plejades), Mel 25 (Hyades) an M44 (Praesepe): overall a very similar impression. Crisp nice clusters, the 3.3 degree FOV in both instruments is just wide enough to give a beautiful image against the background sky; no discernible difference in the number of visible stars (overall impression, not counting). 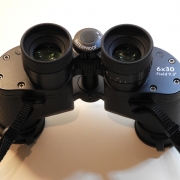 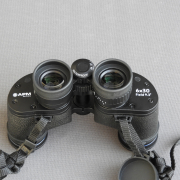 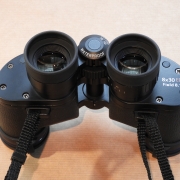 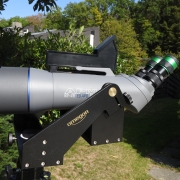 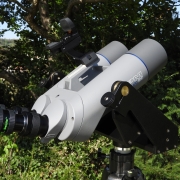 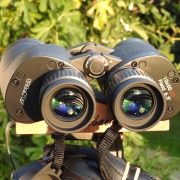 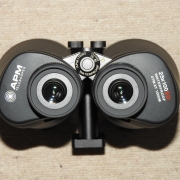 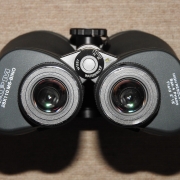