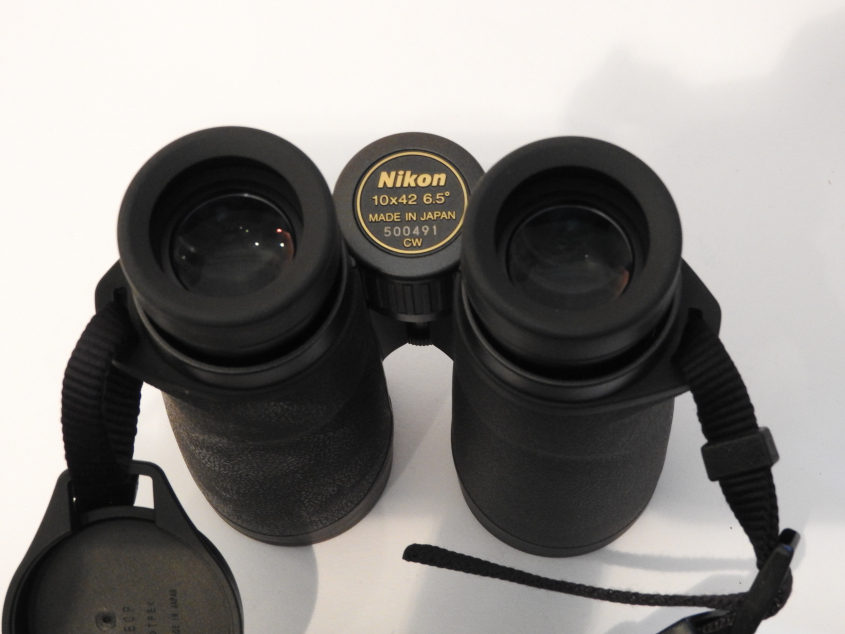 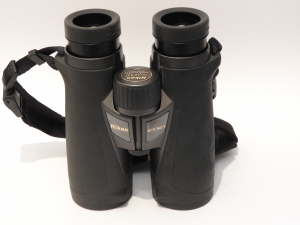 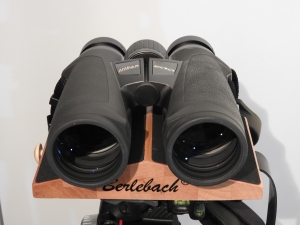 The “EDG” has been Nikon’s top sports optics line for a number of years (more recently, the iconic “WX” has taken that top position). When the EDG binoculars in the configurations 8×32, 10×32, 7×42, 8×42 and 10×42 appeared on the market, with superb optical and mechanical performance, flatfield and edge-sharp images, they had the effect of  a “wake-up call” for European premium manufacturers. Since then, Zeiss, Leica, Swarovski & Co. responded by upgrading some of their models. Nikon, on the other hand, has not updated the EDG for quite some time, and it appears that there will no upgrading of the EDG, instead the Monarch HG (see separate posts “Nikon Monarch HG 10×42”, “Nikon Monarch HG 8×42” and “Nikon Monarch HG 8×30”) would become Nikon’s top handheld binocular line, and the EDG would be phased out (since some time already , it has not been available in a number of locations). 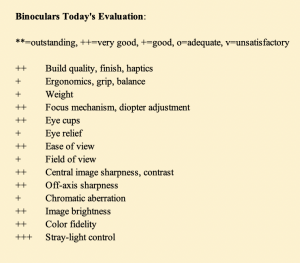 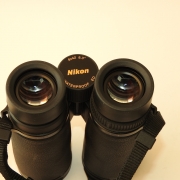 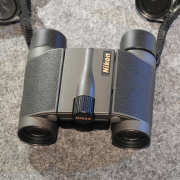 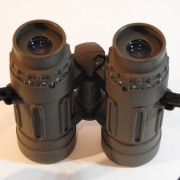 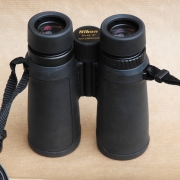 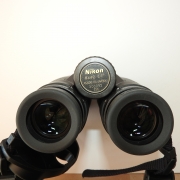 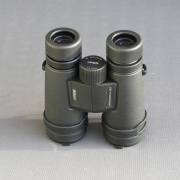 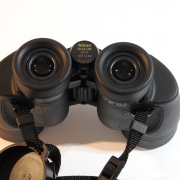 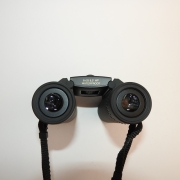