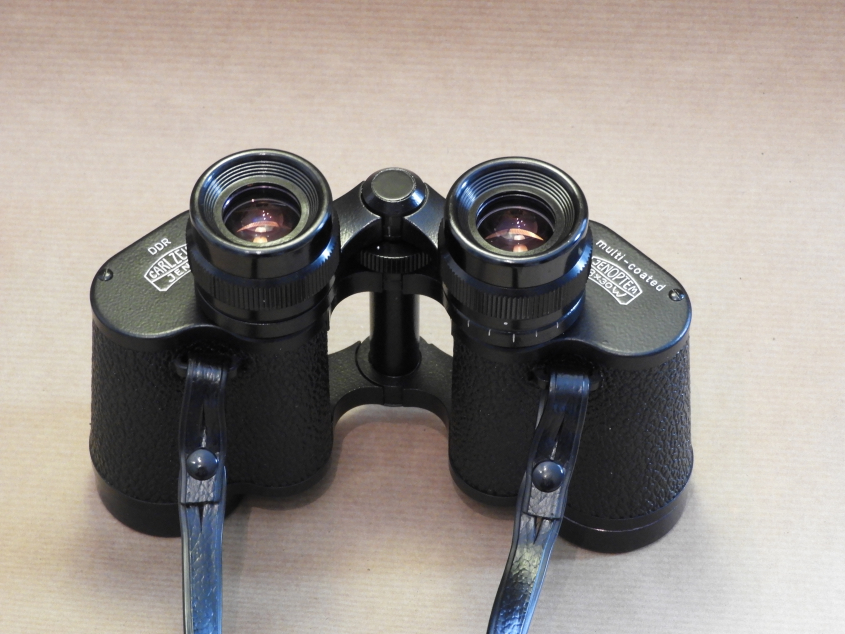 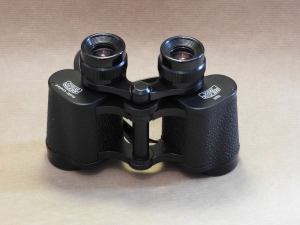 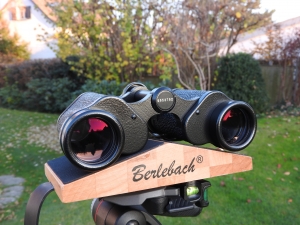 The Jenoptem 8×30 was in production for many years; for some time, another name, ‘Deltrintem’, was also used for this central focus model (whereas the individual focus model was called ‘Deltrentis’, see separate post). This particular sample was produced in 1988, was probably exported to West Germany before the re-unification, but never sold to a consumer, and was found brand new in 2013 in an optics store in Stuttgart, Germany. Light weight, good central sharpness, mediocre edge sharpness, a relatively bright image and relatively well controlled CA are the characteristics of this instrument. A special treat: the IPD goes down to a narrow 49mm, so the Jenoptem can also be used by children. 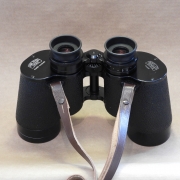 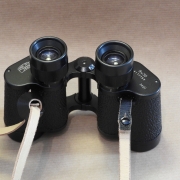 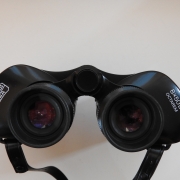 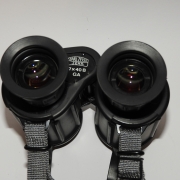 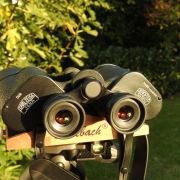