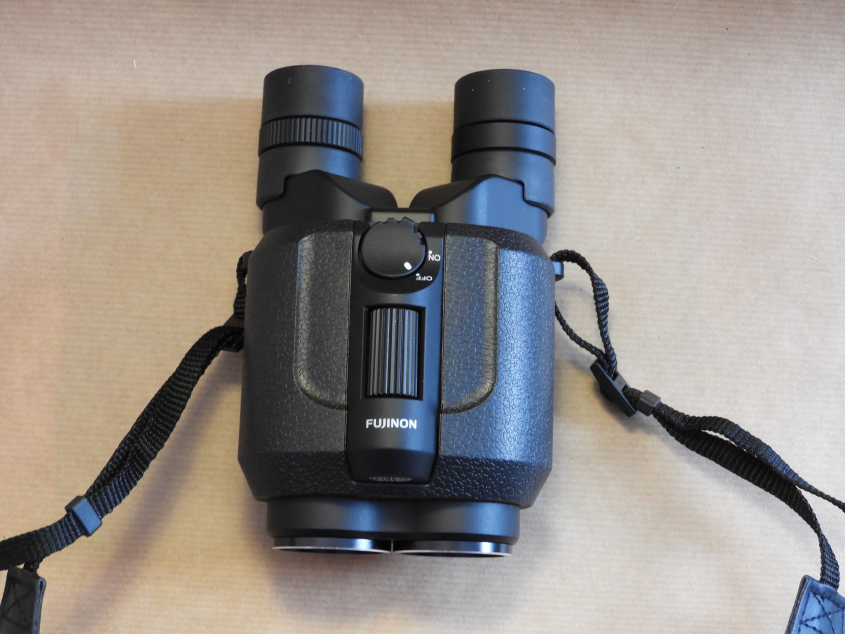 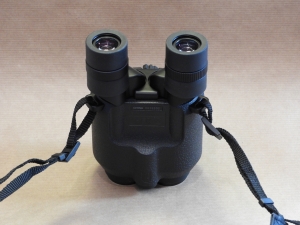 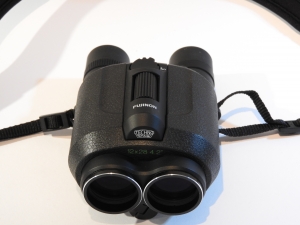 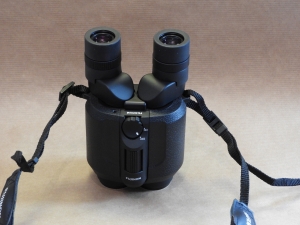 Based on the success of Canon with their image stabilized (“IS”) binoculars – market leader Canon was instrumental in creating an established presence for IS in the optics markets – , several companies have recently brought out new IS binoculars, among which Fujinon, Kenko, Vixen and Kite (three of them already had had IS instruments on the market before).

Despite some different external body features, this Techno-Stabi 12×28  is essentially the same instrument as the Vixen Atera 12×30 (see separate post, https://binocular.ch/vixen-atera-h-12×30/) and has identical specifications. Equipped with powerful image stabilization technology, it is one of the smallest stabilized binoculars on the market. However, due to the small dimensions and the tiny exit pupil, you cannot expect a brilliant, bright image, so this bino is more something for broad daylight and situations where image brightness and contrast are not critical. On the other hand, the compact dimensions let you easily take the Techno-Stabi along wherever you go.

Some have wondered what the differences are between the relatively recent Vixen Atera 12×30 and the new Fujinon Techno-Stabi 12×28, and whether the two are not in fact one and the same binocular. Well, they are.

The major part of the binocular body, the mechanics including adjustment of IPD and focusing, the optics (why Fujinon measures 28mm objective diameter and Vixen 30mm is unclear to me) and also the image stabilization mechanism, which kicks in with an identical “jump” of the image, are essentially identical.

The Main differences: the armouring of the Fujinon against the plastic shell around the binocular case of the Vixen, and the energy source: Vixen uses two AAA batteries 1.5V each, Fujinon goes with one CR2 3V. Because of this, the Fujinon is much easier to hold and operate in my view.

Using the two binoculars confirms the immediate impression that these two are essentially one and the same instrument.

The stabilization mechanism works okay, but is not comparable to any of the Canons. The optics don’t excite, the image is rather dark, and sharpness and contrast leave to be desired.

One can debate whether Canon’s price policy will really make their new 10×32 / 12×32 / 14×32 binos a success. And one can find fault with things like the impossible eyecups that Canon for whatever reason installs on their models. But looking at the optical and image stabilization performance,  Canon has not much to fear from either the Atera or the Techno-Stabi. 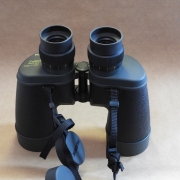 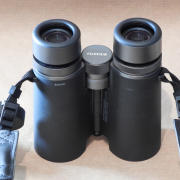 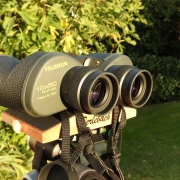 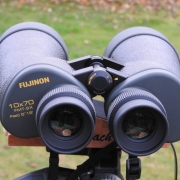 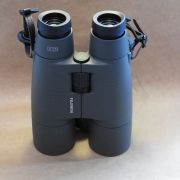 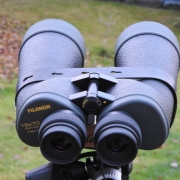