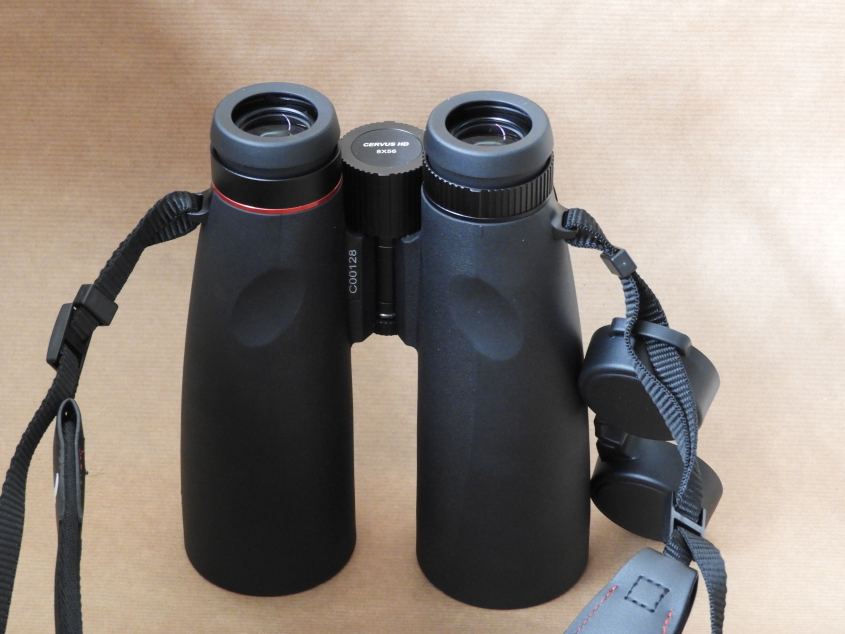 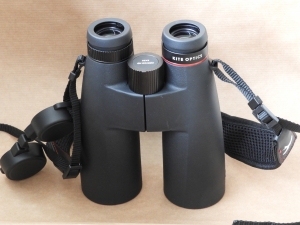 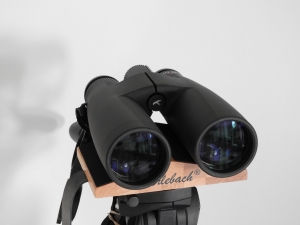 The Cervus is not one of Kite Optics’ top binoculars such as the Ibis or Bonelli models, but rather a middle to upper middle class instrument. Nicely designed and finished, it provides good central sharpness, very acceptable edge sharpness for a non-flat- image binocular (it does exhibit some field curvature) and a bright image thanks to its Abbe-König prisms and effective anti-reflection coatings. CA correction is not perfect, but acceptable. Kite has most (or all?) of its instruments manufactured in Japan by a renowned optics manufacturer (Kamakura?) which also produces binoculars or optical and mechanical elements for many other brands; just one example would be DDoptics in Chemnitz, Germany, which sells the Pirschler 8×56 hunting binoculars (see separate post https://binocular.ch/ddoptics-pirschler-8×45-gen-iii-mg/). Despite a very different external design (open bridge vs. the single bridge of the Cervus), a close look at the optics from both the eyepiece and the objective side reveals that the Pirschler and the Cervus are optically one and the same instrument (as far as is known, Kite Optics and DDoptics do in fact also have an established commercial relationship). 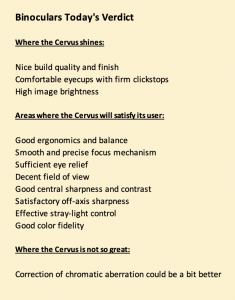 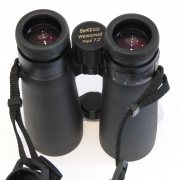 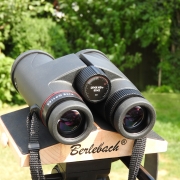 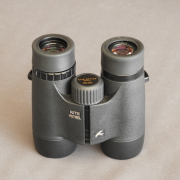 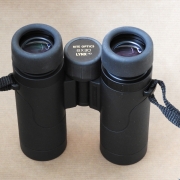 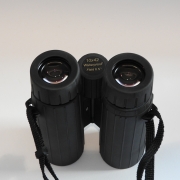 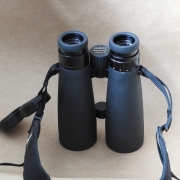