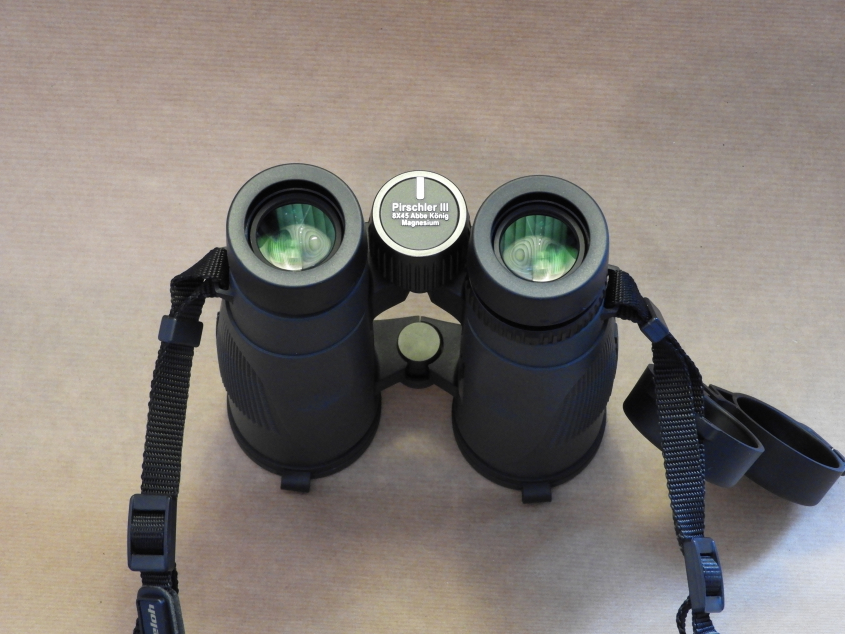 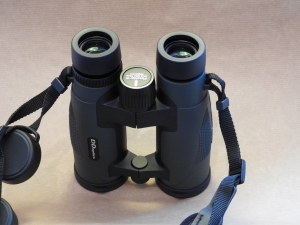 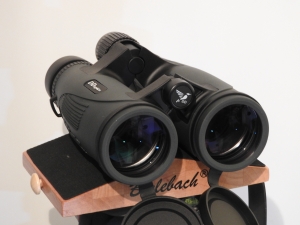 DDoptics started its “Pirschler” line of binoculars with an 8×56 model (see separate post https://binocular.ch/ddoptics-pirschler-8×56-dia-hdx/), has later extended the series to also include 10×56, 12×56 and 15×56, and has recently added two smaller configurations, 8×45 and 10×45. As the name suggests, the Pirschler is targeted primarily at hunters, but may also appeal to wildlife observers and birders. This is not a flatfield binocular, and edge sharpness is barely satisfactory, but the Pirschler shows decent sharpness on-axis, a nice wide field of view and bright image. The Pirschler features Abbe-König prisms, a magnesium body, rests well in the hand (although it is quite heavy for its size) and is nicely finished for a mid-price instrument. 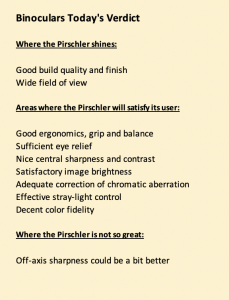 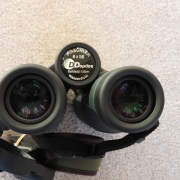 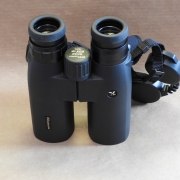 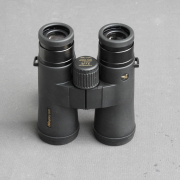 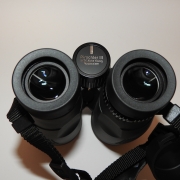 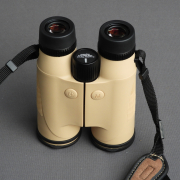 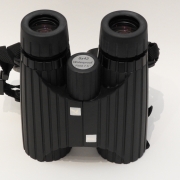 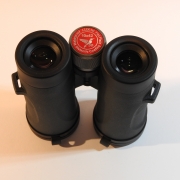 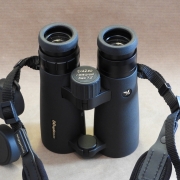