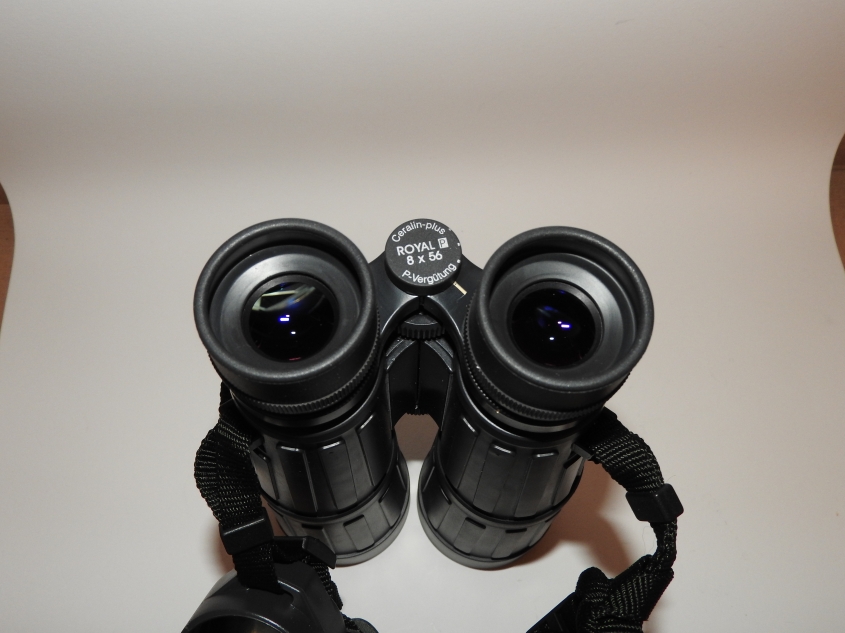 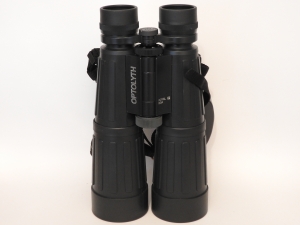 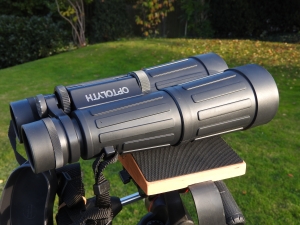 Optolyth has a long tradition in the sports optics market. Predecessors of the current company were founded already in the 19th century; the name Optolyth was first used from the 1960s for a range of binoculars and spotting scopes. The “Royal” series with 8×56, 10×56, 9×63 and 15×63 models was later complemented by the ViaNova product line. The Royal 8×56 was sometimes dubbed “poor man’s Zeiss”, hinting at the amazing external similarity with the Dialyt 8×56 (see separate post, https://binocular.ch/zeiss-dialyt-8×56-b-ga-t/) and indicating that the overall quite decent optics of the Royal, which is much cheaper than similar Zeiss models, never matched the Dialyt’s performance, despite nice features such as Abbe-König prisms and a clever double focus wheel. Today, the design of the Royal binoculars appears dated, and innovations seem not to have happened at Optolyth for quite some time. 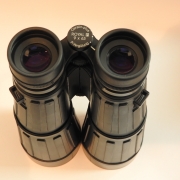 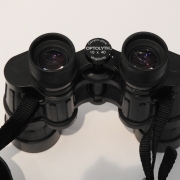