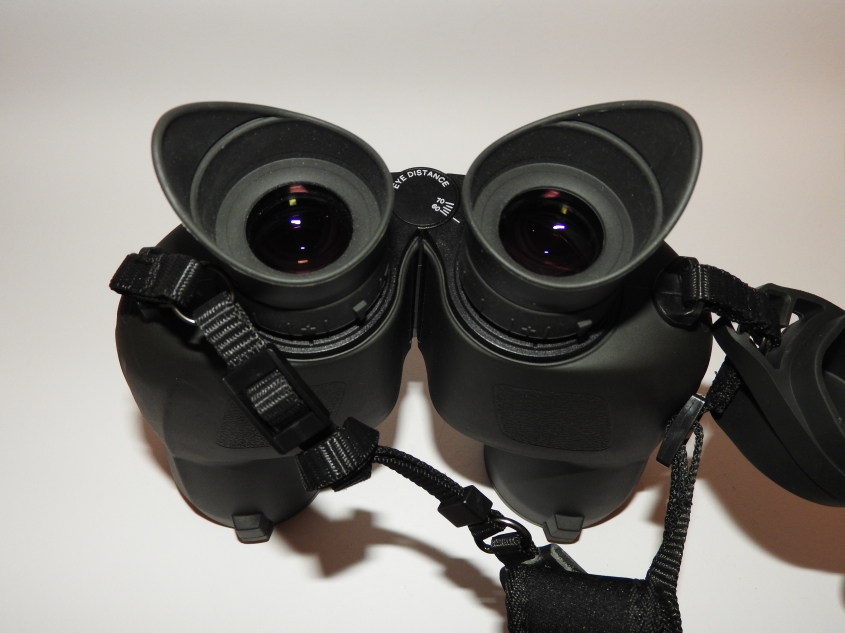 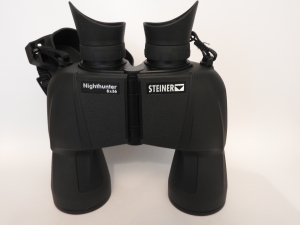 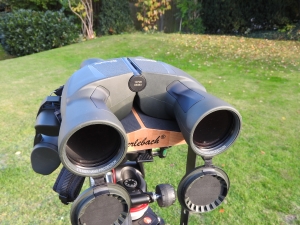 Steiner replaced their previous “Nighthunter” model in 2016 with a new version, in Porro design, sold in the USA under the name “ShadowQuest”. Whereas the previous model had been an overall decent binocular but nothing extraordinary, the new version quickly became an “inside tip” as an excellent binocular with oustanding central sharpness, a very bright image (see comparison below with Zeiss HT), and good peripheral sharpness, all for a price well below the premium market. 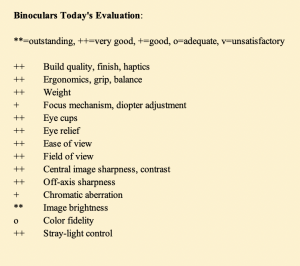 Steiner is known to make some very good binoculars (besides many not so good ones).
But Steiner also has a reputation of making funny claims. “Sports-Auto-Focus” is one of them. They continue bringing out binoculars with that “feature” as I am still waiting for someone to show me that it actually works – I own several Steiner binoculars, and it works one none of them 🙂

In Germany, Steiner says that the Nighthunter (not to be confused with the the pre-2016 model “Nighthunter Extreme”) has  “incredibly high light-transmission”.

Then allbinos published these amazing transmission graphs for the new Steiner Nighthunter:

So I started wondering how the new Steiner bino would compare to a top instrument like the Zeiss HT 8×54, well known for its brightness.

After all, Zeiss is also not modest about the Victory HT and names it “The brightest premium binoculars in the world”

The following tries to give an answer from a user’s perspective, without applying scientific measurements or criteria, and with no ambition to get it absolutely objectively right. Just a “friendly fight”, side by side,  about first rank in brightness between Zeiss and Steiner, and between Porro I and Abbe-König.

Looking at the two competitors under the evening sun, what strikes me first is how much brighter the reflections of the sun on the objective lenses appear on the Zeiss than on the Steiner. This may or may not be so relevant, but it looked noteworthy.

Looking more closely at the objective tubes and their blackening / baffling, I can see quite deep into the tube at the HT, but not the Steiner. The latter shows a nice colourful reflection on the objective lens, but otherwise remains quite “discreet” about the interior of the tube.

Turning the binos around and looking at the eyepieces, the Zeiss produces three distinct false pupils at 2 o’clock, 5 o’clock and 10 o’clock. They are sufficiently remote from the exit pupil and therefore unlikely to become an issue, even when eye pupils are dilated. Otherwise, the area around the exit pupil looks okay.

The Steiner shows a different story. A small false pupil at 2 o’clock, and some light structures around the exit pupil. Again, the 7mm exit pupil size may assure that the false pupils don’t become an issue when eye pupils are dilated in the dark, but that appears less certain than with the Zeiss.

First impression when using the binos: the field of view in the Steiner appears wider than in the Zeiss. It is in fact 5m wider, but the difference appears larger than expected from the numbers. One of the reasons may have to do with the

Second impression: the off-axis sharpness is much better in the Nighthunter than in the HT. In the latter, 50% from the center of the image towards the edge, the image degrades and gets rapidly blurry towards about 70%. That’s where in the Steiner, first signs of image degradation become visible, and at 80-85%, the image in the Steiner is still quite “useful”.

Not a big surprise really regarding the HT. Nobody applauds it for its edge sharpness, after all, but for other qualities!
On the other hand, I am a positively surprised by the Steiner’s wide sweet spot and satisfactory edge sharpness.

Central sharpness: No need to talk about the HT, it’s known for its excellent central sharpness. But the Steiner isn’t far behind, if at all, my eyes register very good central sharpness and contrast (and, as mentioned, a wider sweet spot). The same is true for color fidelity: both instruments exhibit a bright and neutral image. The paper test confirms that. Both binos show white as white, with no tint or hue. Is one “whiter” than the other”? Really hard to say. I switched the binos back and forth, right over to left and vice versa, and hat like a “feeling” the Steiner could be even a tad “whiter”. Not sure, though.

Then to brightness:
My eye do not recognize any significant difference in brightness in the two instruments. On this sunny afternoon, both appear equal. Also, looking at the exit pupils from a distance against the sky background shows similarly sized and bright circles, very round on the Zeiss, a bit less perfect on the Steiner.

It’s getting late afternoon now and from my backyard, I observe a hill on the other side of a little valley, against the sun which is getting lower.

With the sun about 15 degrees above the horizon, the HT shows its well-known “variable” reflections, some white, some purple, nothing dramatic and not seriously impeding the observation. There is practically no glare over any large part of the image, even with the sun shining fully frontally on the objective lenses. This doesn’t change much even when the sun gets down to the horizon.

So in this discipline, for me the Zeiss is the clear winner.

After the sun is down and the brightness above the hills gets fainter, the “Merlitz Edge of Forest Test” becomes due: observing against a dark forest edge when above the forest there is still some light in the sky. In that situation, your eye pupils get dilated and can absorb straylight, if any, entering the bino from above that the manufacturer has not properly shielded. This may result in massive glare.
Not surprisingly, both the Zeiss and the Steiner behave perfectly well in this test, nothing to complain.

It’s now almost dark and the moon has risen between the trees.

Observing the moon, I cannot make out any noticeable  difference in sharpness, contrast, color or brightness between the two instruments. There is virtually now CA in either instrument.

I go inside for a beer, waiting for completely dark sky.

When I come out, a medium dark sky awaits me. Not ideal to find limiting magnitudes on stars, but sufficiently clear to make comparisons on visible stars.

As expected, the Steiner shows nice point-like star images over much of the field of view, whereas the HT, which probably has not been designed with hobby astronomers in mind, is not at its best with starfields, with its high sharpness on axis contrasting with a rapidly increasing blurriness the more off-axis you go. However, it’s not sharpness I am after this time, but brightness.

I chose an area around alpha Bootis (Arcturus) with relatively few faint stars compared to the surrounding area, about ten or so within the field of view. Do I see different numbers of them with the two instruments, or the same, and how well?

Observing on two tripods side by side and switching back and forth between the Steiner and the Zeiss, I try to establish which one goes deeper, shows more faint stars, or shows them brighter. After about 30 minutes, I came to the conclusion that there is no winner in this game.

This result – roughly equivalent image brightness – can hardly be surprising if we assume the transmission figures stated by both Zeiss and Steiner (and allbinos) to be correct.

So, my little Saturday evening distraction ends with a big compliment for the Steiner Nighthunter / ShadowQuest, which has fought very well against the iconic Zeiss HT.

Steiner has shown again that it knows how to produce good binoculars. If only it could stop mentioning things like “Sports-Auto-Focus”….. 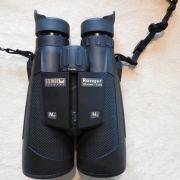 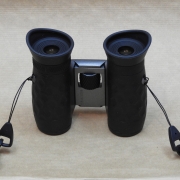 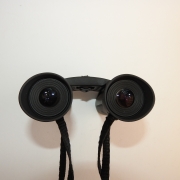 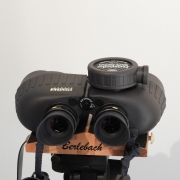 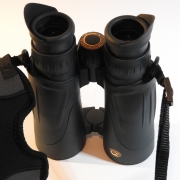 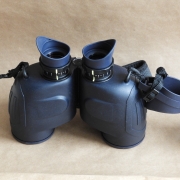 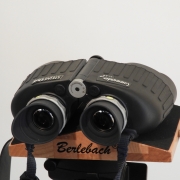 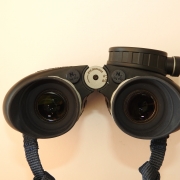