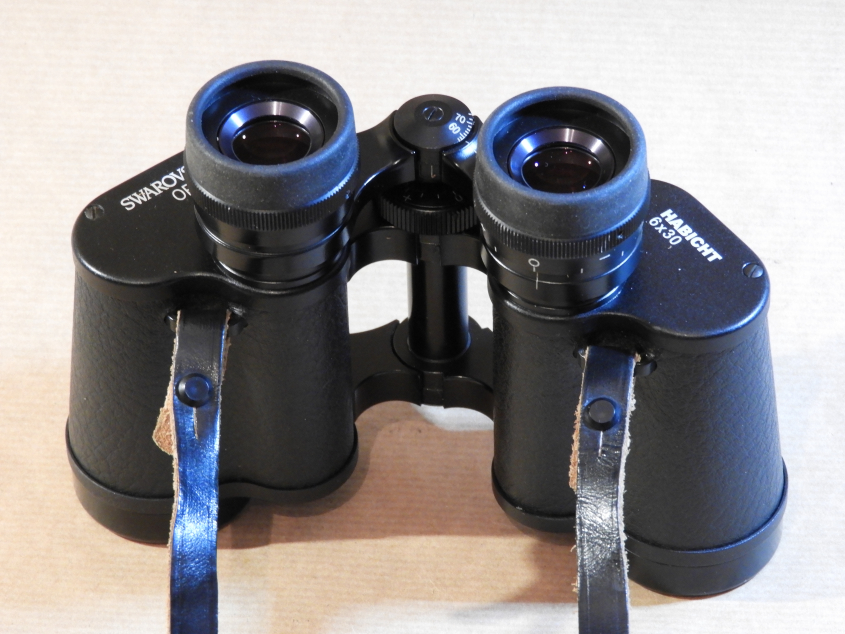 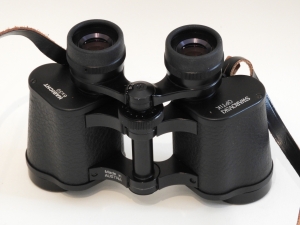 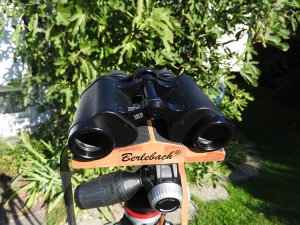 Swarovski produced their 6×30 Habicht binoculars from 1949 up until the early 1990s; after that, only the production of the 7×42, 8×30 and 10×40 Habicht models (see separate posts) continued until today. Early on, there were military and civil versions, later only the civil one. The present binocular is a very late sample, produced in 1992, and it exhibits alle the qualities that made the Habichts a success, although still with the strong blue AR coating on the objective lenses – and consequently a slightly yellowish hue in its image – typical for the Habichts of the period. 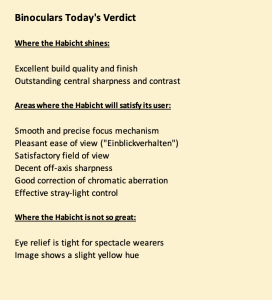 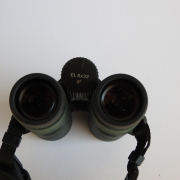 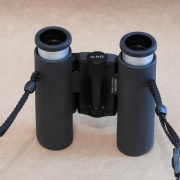 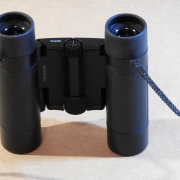 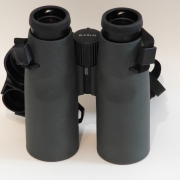 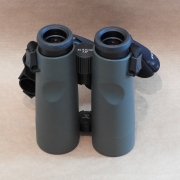 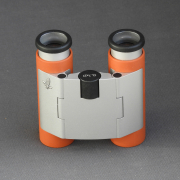 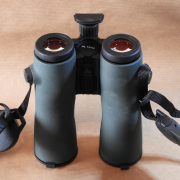