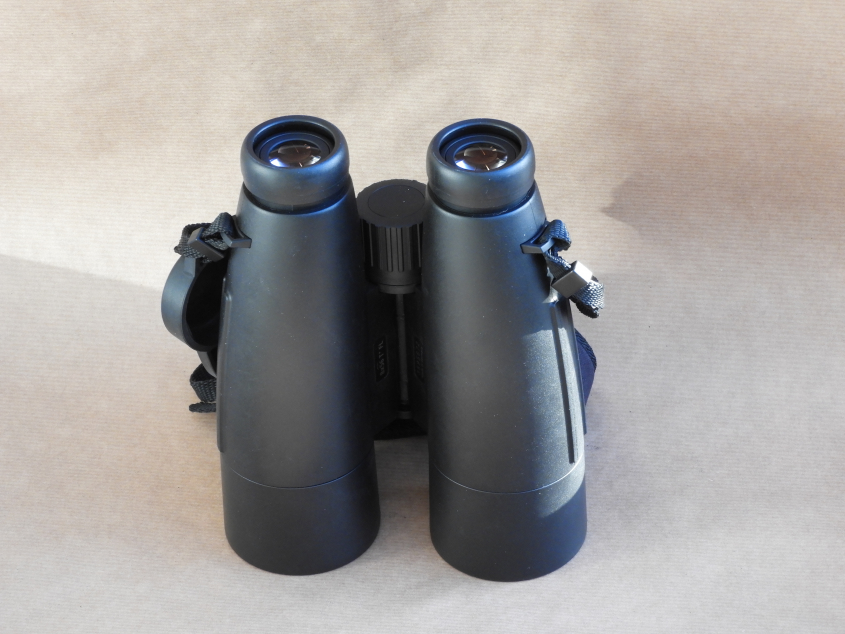 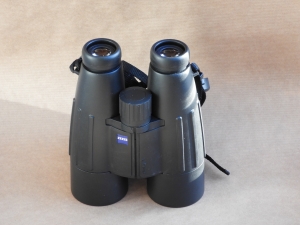 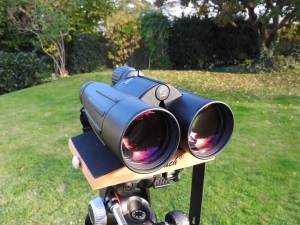 The 8×56 and 10×56 Victory FL models are today among Zeiss’ most iconic binoculars. Production was discontinued around 2012 (the only Victory FL still in production until Oct. 2020 was the 8×32, see separate post), but models of the Victory FL series, in particular the 7×42 (see separate post) , 8×42, 8×56 and 10×56, continue to be used in birding, nature observation and astronomy and change hands on the second-hand markets at high prices. The Victory FL 8×56 and 10×56 were succeeded by Zeiss’ Victory HT 8×54 and 10×54 (see separate posts), but these seem so far not to have become as successful as their predecessors. From today’s perspective , the 8×56 (the same is true for the 10×56) does not impress with a particularly good off-axis sharpness for a top glass, but in the sum of its other properties, it is and remains an outstanding instrument and in the opinion of some people one of the best binoculars ever made. Some also think that the Victory FL series marked the culmination point in binocular design and production at Zeiss.
Optics and binocular expert Henry Link wrote in the binoculars section of the Birdforum:
“..the 8×56 FL. I continue to find it optically unequaled by any other binocular at the most basic binocular task, which I see as providing the best possible image across the center 20 degrees of the AFOV….. The … low aberration center field magic that is so addictive in the 8×56 FL….”
So true! 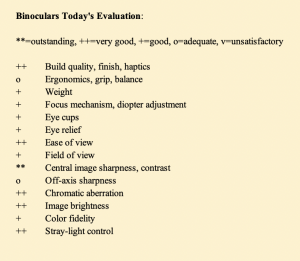 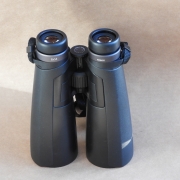 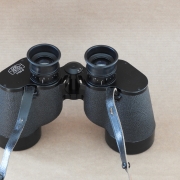 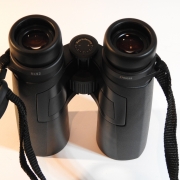 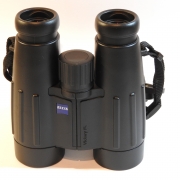