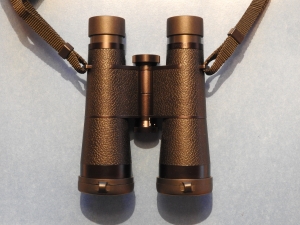 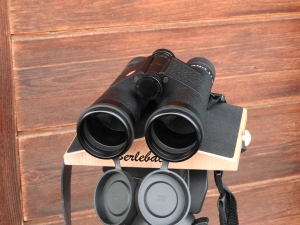 In 2017, Leica announced to re-launch of the iconic “Leitz Trinovid” from the 1960s and 1970s with the same historic design and in the same configurations (7×35, 8×40, 10×40), but with improved glass and coatings and therefore an optical performance in line with today’s standards. What happened thereafter is not part of public knowledge; according to one source, the production of the Uppendahl prisms was technically more demanding, and the whole project was economically less feasible than anticipated. Perhaps this, combined with several other factors, let to a stop of the project, and the new Trinovid that already been announced, price-tagged  and widely advertised, never saw the light of day. Two years later, in the fall of 2019, Leica for whatever reason came back and “re-re-launched” the “Trinovid”, but with a completely redesigned and reengineered interior, using Schmidt-Pechan prisms and other optical elements (eyepiece) that have little in common with the historic Leitz Trinovid. And, for some unknown marketing reason, Leica decided to sell this new-old Trinovid only via its own network of Leica Stores, giving a snub to many long-time Leica dealers. All of this resulted in a cool response from the market, and internet forums are full of disparaging remarks about Leica and its “Pseudo-Trinovid”. This is a pity, really, since the Retro-Design-Trinovids (we take the liberty of calling them “RETROVID”) are perhaps not what Leica fans expected, but they are actually very decent binoculars. In particular, in BINOCULARS TODAY’s opinion, the 8×40 model presented here is one of the nicest 8×40/8×42 binoculars that have come on the market lately. See further remarks below under “Review”.
See further remarks under separate posts “Leica Trinovid 10×40 2019 (“Retrovid”) and “Leica Trinovid 7×35 2019 (“Retrovid”).

An initial review can be found at
https://www.birdforum.net/showpost.php?p=3952300&postcount=1 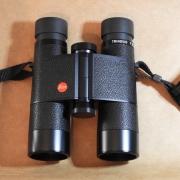 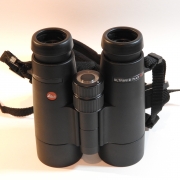 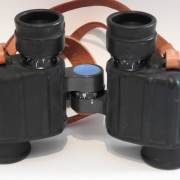 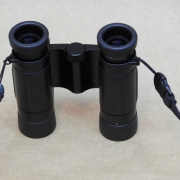 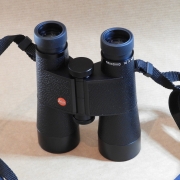 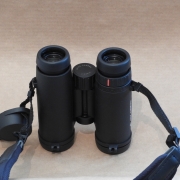 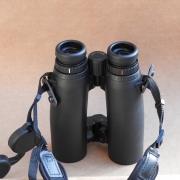 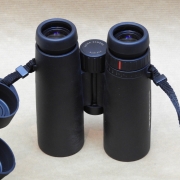