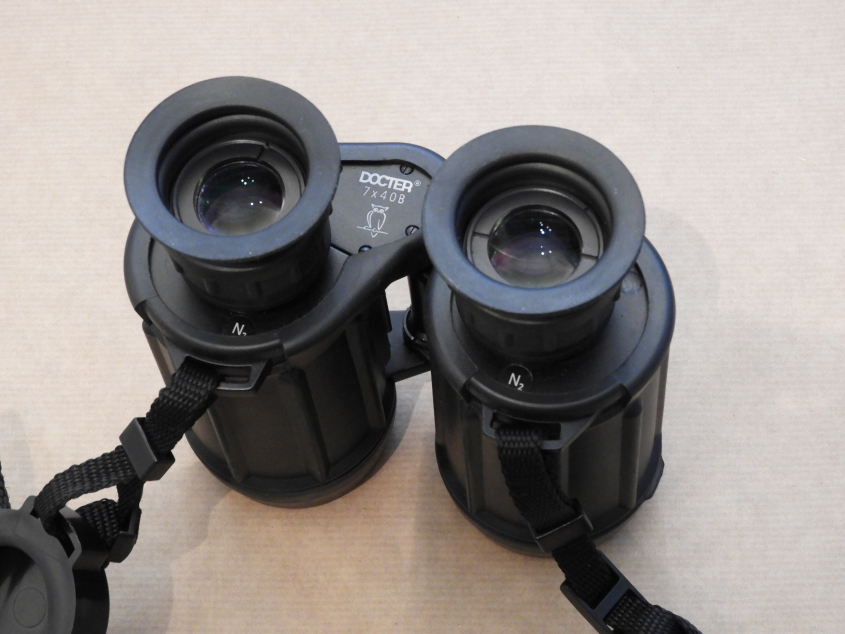 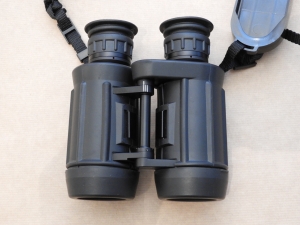 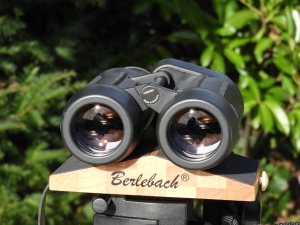 This is the successor to the Carl Zeiss Jena 7×40 B/GA (see separate post, https://binocular.ch/carl-zeiss-jena-7×40-b-ga/). When Mr Docter in 1991 took over much of the binocular manufacturing from CZJ and continued selling virtually the same instruments under the Docter brand (in 1995, Mr. Docter sold the business to Analytik Jena which continued the production), this was one of the models that stayed on the market, even as of recently. With the use of different optical glass, the strong yellow tint of the earlier East German model was gone. However, early versions sold under the Docter name had still a “warm tone” and their image appeared a bit dull; this was improved over the years with better antireflection coatings, and current models (from 2018 partially rebranded with the name of the new owner “Noblex”) are now brighter and show a better color fidelity. The field of view is still on the narrow side, and sharpness / contrast are good, but not perfect (maybe in part due to the lack of phase coating?). So why would anyone buy the relatively expensive 7×40 B? Answer: It is one of the most robust and sturdy binos ever made: fully waterproof, heavily armoured, it can probably be dropped from a raised hunting chair without any harm, and it is likely to work reliably in the Antartica, the Sahara,  or in the rain forest.

With Noblex closing its doors in October 2020, the 7×40 B/GA will no longer be produced.

See John Robert‘s posts on Birdforum about the history of this bino and its predecessor here:
https://www.birdforum.net/threads/czj-edf-7×40-roof-prism-binoculars.387041/ 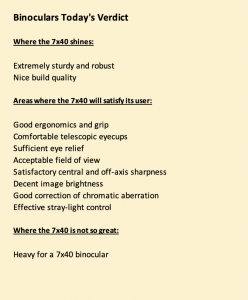 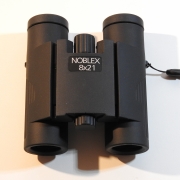 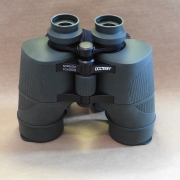